Joe Allen in Covent Garden was first opened in 1977, a sister restaurant to the original New York site. It was named after its owner and creator, a man dedicated to delivering fantastic dining experiences. Set in a venue adorned with the best theatre memorabilia, Joe Allen is the Covent Garden Brasserie for theatre-goers, locals and visitors alike.

Because it was started by actors, producers and directors looking to woo the West End’s latest and greatest productions, Joe Allen quickly became known as the ‘West End’s Canteen’. Open five days a week, Joe Allen guarantees to offer great food and an even better atmosphere. 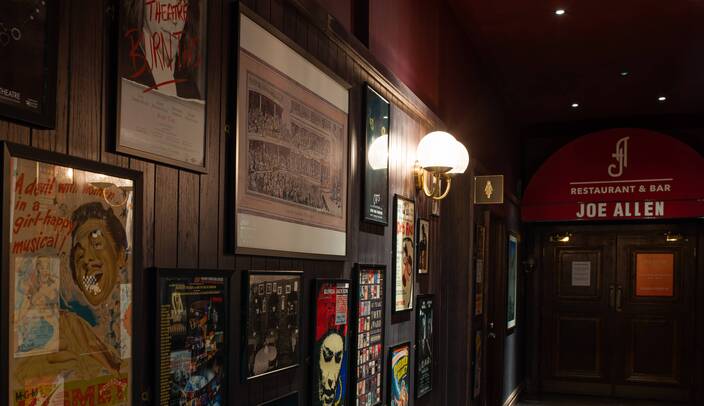 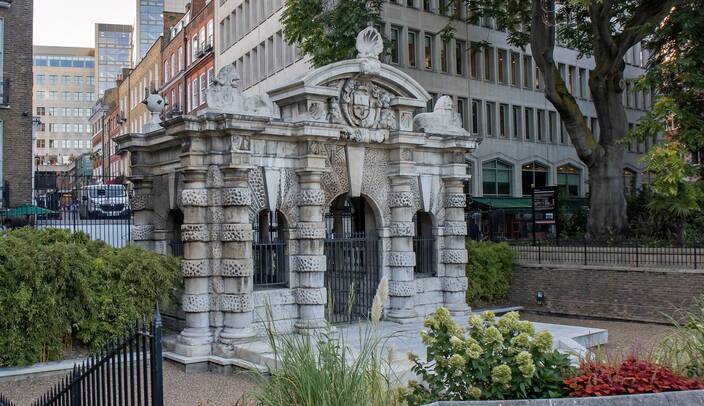 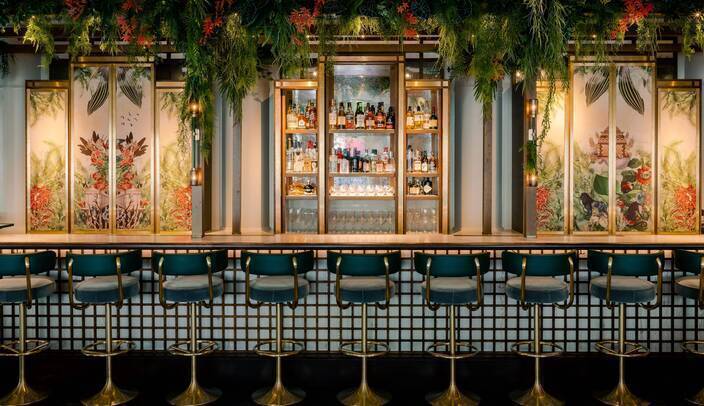 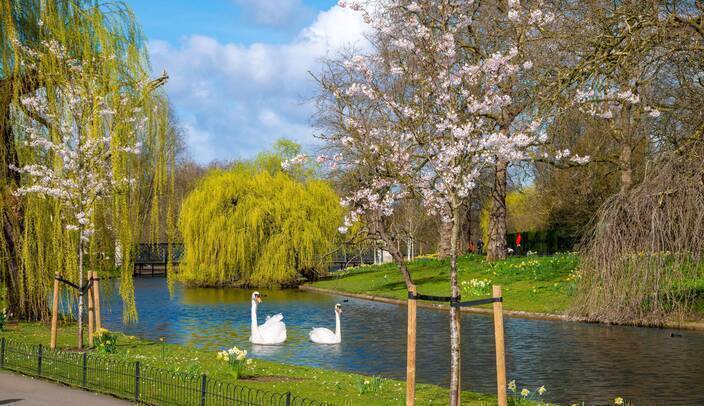 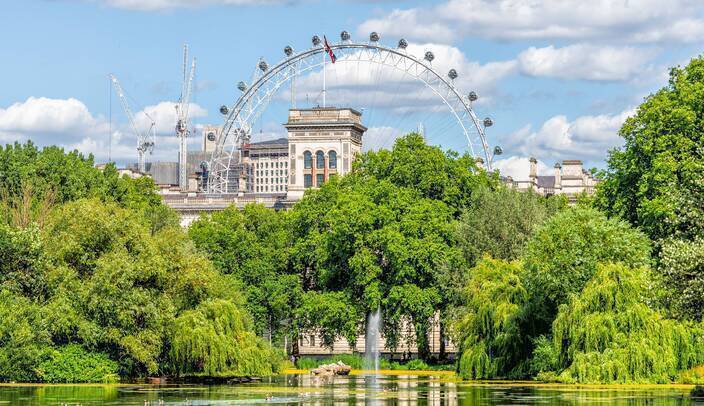 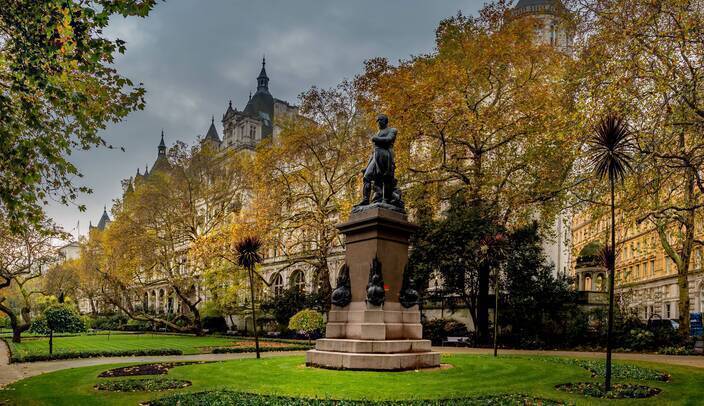 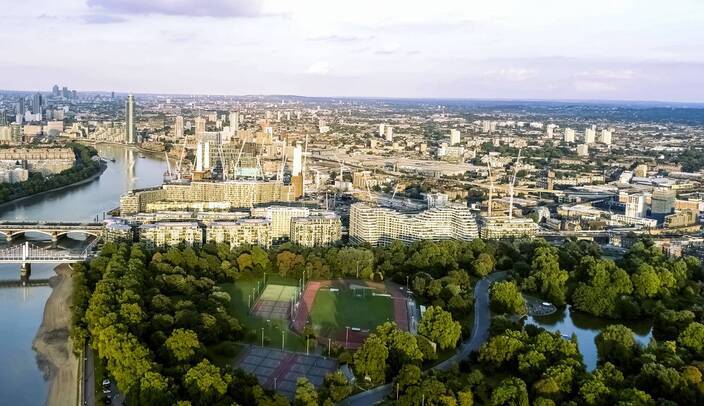 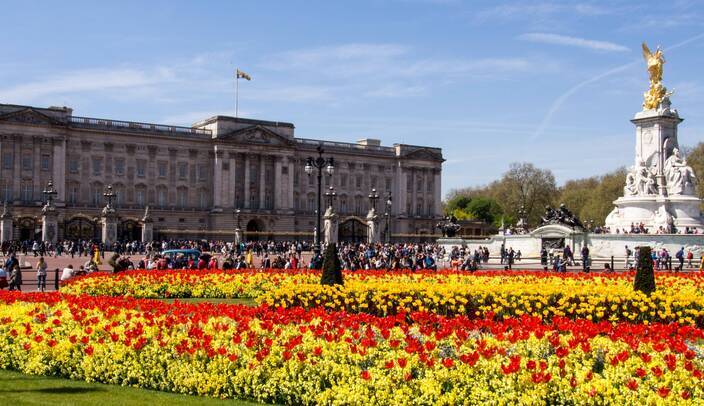 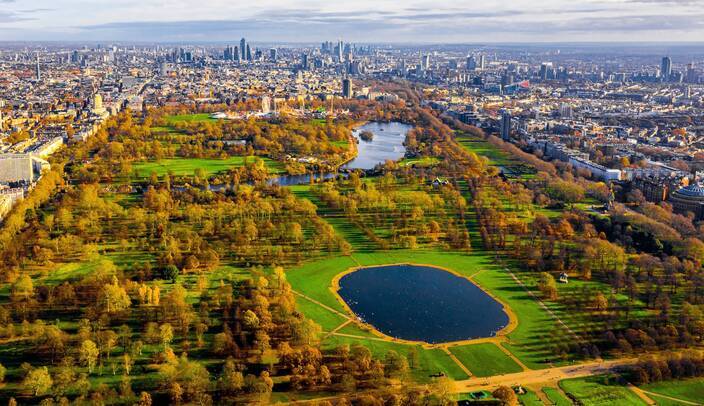 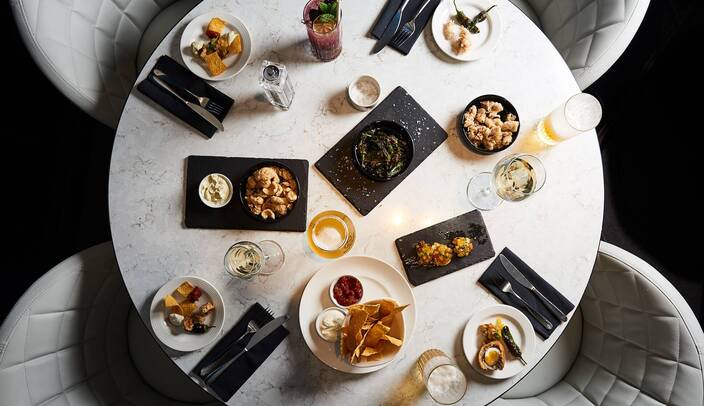 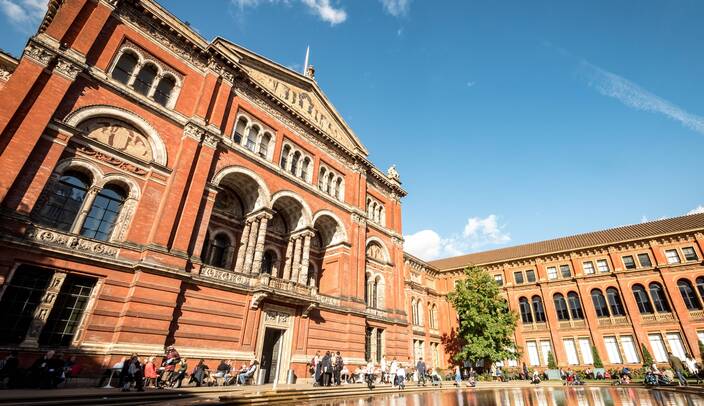 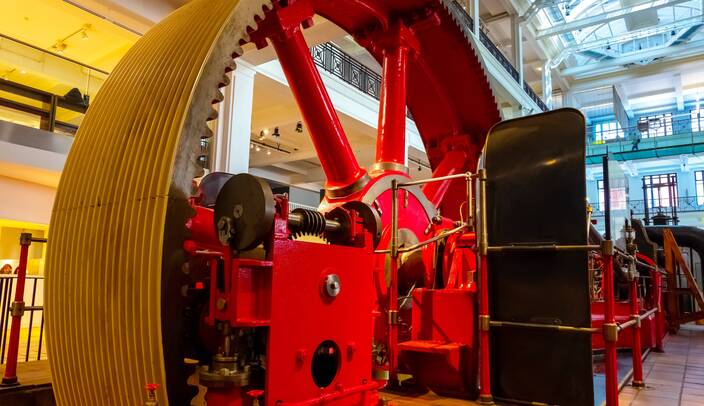 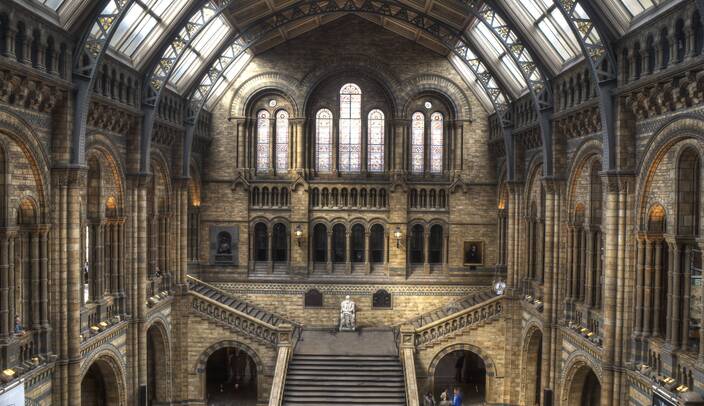 The Natural History Museum 22 minutes away 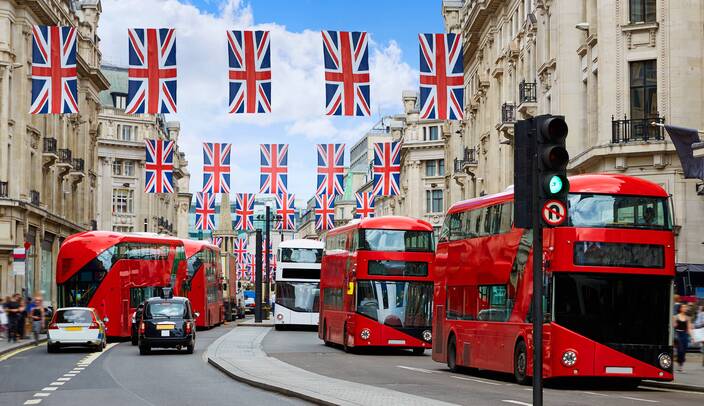 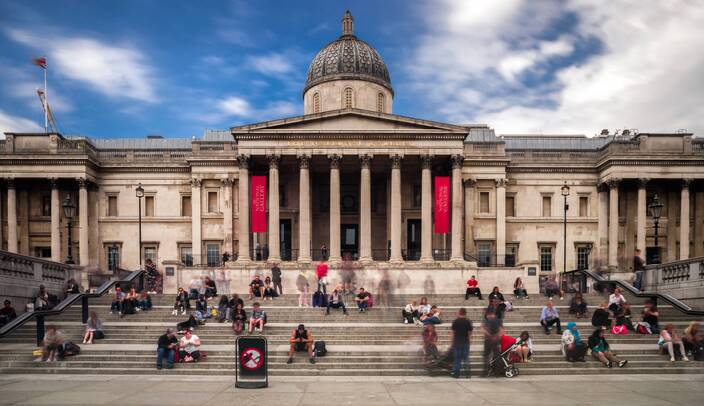 The National Gallery 7 minutes away 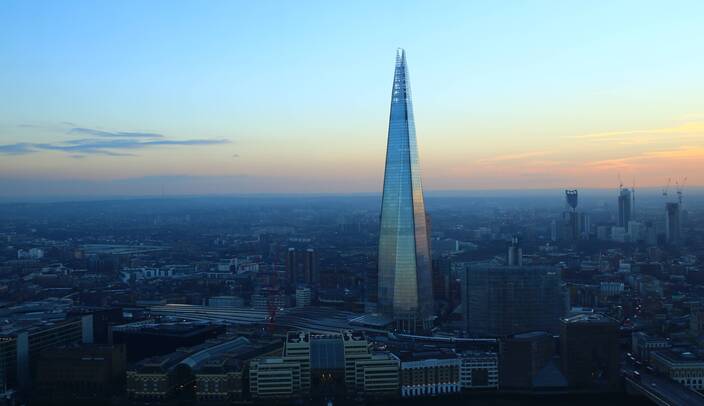 The Shard 18 minutes away 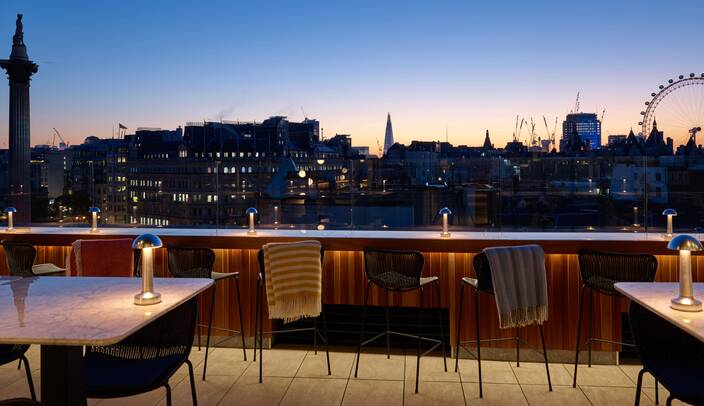 The Rooftop 10 minutes away 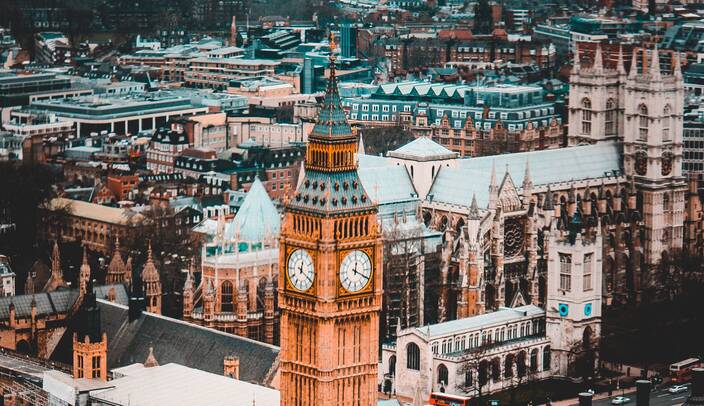 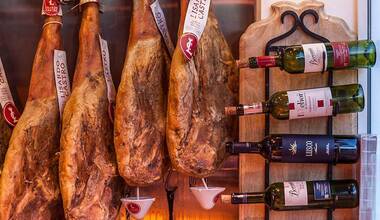 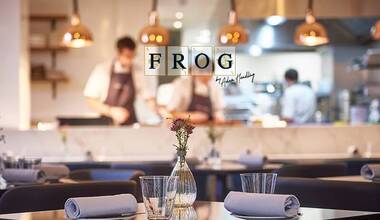 Frog by Adam Handling 1 minute away 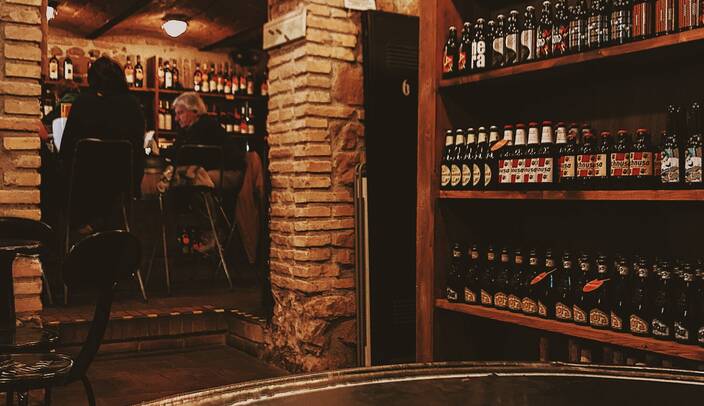 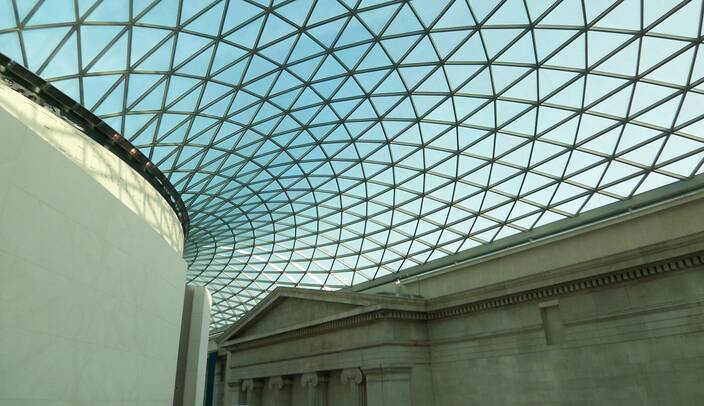 The British Museum 13 minutes away 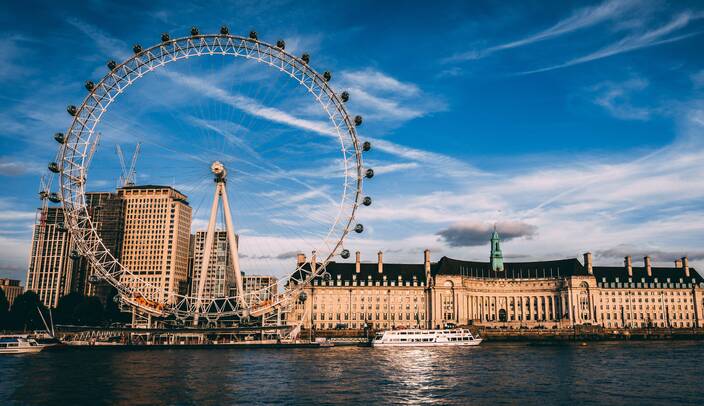 The London Eye 15 minutes away 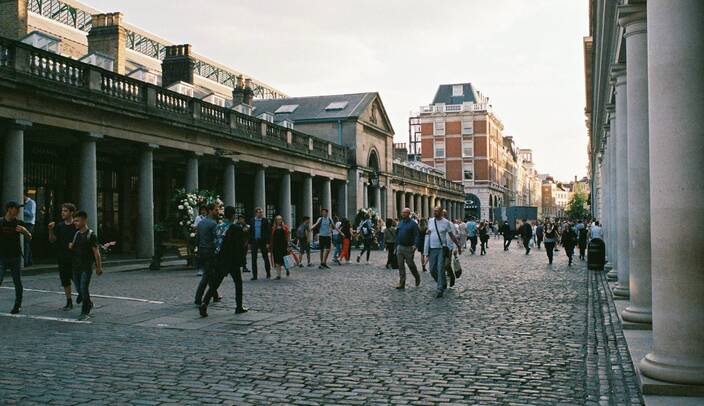